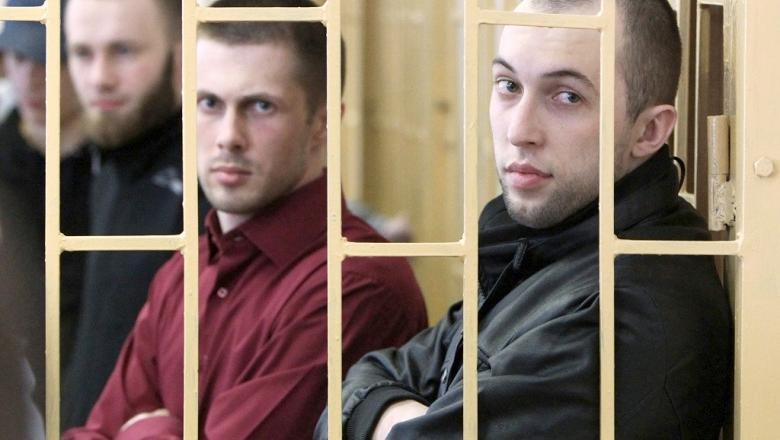 One who permanently reads Russian papers and browses Russian Internet easily can come to the conclusion that Russian system of Justice doesn’t work. Russian media is full of information about police arbitrariness, corruption of judges, and lack of justice in Russian courts.

Some news seems to be so absurd and grotesque that it’s difficult to believe they truthfully reflect reality.

Here is the latest of such news: on July 12 in the city of Birobidzhan a defense attorney, Nicolay Rusinov, was arrested for arguing his client’s innocence on the judge. The lawyer will be prosecuted under Part 3 of Article 294 of the Criminal Code: obstruction of justice, that is, intervention in any form in the court activities for obstruction of justice committed by a person using his official position. The penalty for such crime provides up to four years in prison.

A sensation in Russian press made a case when the court sentenced 43-year-old Igor Provkin, a banker and former senator, to four years of suspended imprisonment, for a crime regularly punishable by up to 20 years in prison.

Respectably looking Provkin, driving Lexus GX 460 in the centre of Moscow, offered to give a lift to a dressed up girl, who was late for celebration of her graduation. When she agreed, he brought her into a dark alley and raped her. The Court found that in the process of abuse he had beaten up his victim, inflicting blows to her abdomen and back.

Igor Provkin explained to the court: “I’m very sorry about what happened, I was kind of obsessed by a demon. I fully repent and admit my guilt. I recently had a baby, for me it was a stress, maybe that’s why I did it. Either way I’m guilty.”

So the Court hadn’t sent him to prison.

One of sensations of this year was a trial of a man who, making a comment in a social network, stated that in his opinion “God doesn’t exist” and “Bible is a collection of Jewish fairy tales”. His network opponents, referring to a new Russian law about insulting the feelings of believers, reported the “crime” to court. The first thing that the court did was send the accused to psychiatric hospital for examination, because in the the court’s opinion, a normal person wouldn’t say that God doesn’t exist. Then a several months long trial followed with involvement of many groups of “experts”.

The trial was commented on and discussed in Russia by literally everybody. Hundreds of articles about this trial can be found in Russian Internet. Amazingly there is not even one, which informs readers about the final decision of the court. I guess the “criminal” was acquitted and such end of the story didn’t seem interesting to Russian media. It is very typical for Russian press. Endings of a lot of sensational stories never reach the general public.

But this year, on July 20th, it was indeed the ending of one long story that became the great sensation.

A jury trial in Russia’s Far East has cleared five imprisoned men who were originally convicted of a notorious 2009 quadruple murder and sentenced for life in prison.

In a retrial, ordered by the Supreme Court last year, a Vladivostok court found insufficient evidence to convict the gang of young men, known as the “Primorsky Partisans”.

The Primorsky Partisans, a group of criminal teenagers, made headlines across the country in 2010 when they declared a guerrilla war on local police to protest corruption and lawlessness by the officers. In fact most of people killed by them were not policemen. 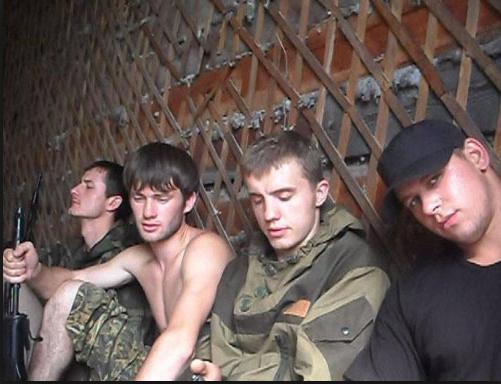 Most of commentators believe that the main reason for acquitting of the Primorsky Partisans by jury was not the insufficient evidence of their crime, but sympathy to the “fighters against police”.

Twenty-five percent of all verdicts made in Russia by juries are overturned later by a court. Probably the same is going to happen with this verdict also. It’s known that Russian courts extremely rarely acquit an accused. Spokesman for the Investigative Committee of Russia Vladimir Markin reported lately, that of all criminal sentences in Russia, only 0.4% are later exonerative.

Nevertheless this verdict of the Vladivostok jury shocked the country.

Dmitry Gudkov, the only member of Duma, who represents the democratic opposition, said to the correspondent of radio Echo of Moscow:

“I think it is a signal to the authorities. This means that the citizens feel some sympathy for the Primorsky Partisans and their methods. It seems so to me. At least, if they do not support the methods, they understand the causes. Because if in our country no problem can be solved and no property can be protected in the courts, it means that all of this is pushing people to various radical actions in order to protect justice.”

Yevgeny Chichvarkin, a Russian entrepreneur who was the richest man under 35 of his country with an estimated $1.6 billion wealth had it taken away from him by state supported crooks. He currently lives in exile in London, from where he campaigns against corruption in Russia. He wrote on Facebook:

“What happened in Russia requires close attention and very serious awareness. The most important thing is that this jury consisted of educated people of peaceful professions: doctors, teachers, social workers, people with good reputations, with perfect track record, who never criticized the authorities, did not work in state agencies and have no titles.”

Chichvarkin is coming to the conclusion that “We are quietly entering the incubation period of a Civil War”.