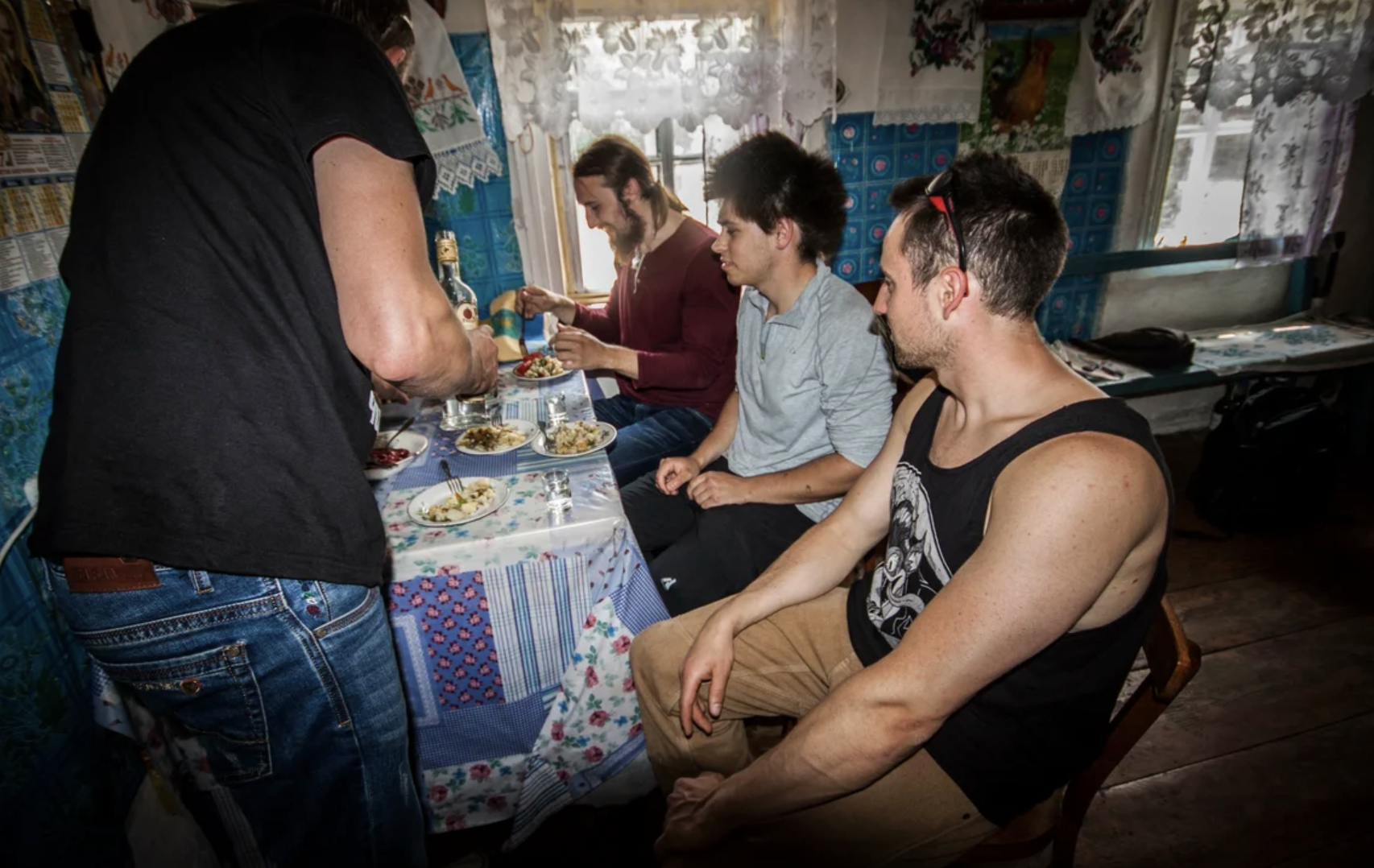 Survivors of Chernobyl catastrophe, who refused to leave they homes, still are there today.

Released this year, “Chernobyl”, the HBO historical mini-series about the explosion that occurred on April 26, 1986 at the Soviet Chernobyl nuclear power plant and the subsequent handling of the accident, received the highest ratings from viewers and critics all over the world.

In Russia it became a real sensation, emotionally discussed by everybody in the streets and in the media for months.

Many prominent film critics recognized not only informative value of the series but also its artistic quality.

The emotional impact of the film upon the audience was so powerful, that one of the survivors of the real Chernobyl events committed suicide after watching it. This was reported by Rambler, one of the Russia’s biggest news aggregators.

Especially interesting are the comments of the writer Vladimir Gubarev, who was, of course, the most famous of the Soviet journalists who worked in Chernobyl immediately after the accident and the most prominent among them. Author of dozens of books, films, documentaries and fiction, in June 1986, he wrote the play “Sarcophagus”, for which he was almost expelled from the Communist Party, and also won the Laurence Olivier Theater Award in England. The play was staged in theaters of sixty countries.

He was asked if he liked the movie.

“Yes, I liked it. Of course, it is terribly interesting, unusual, simply scary. As for the events in Chernobyl, they are well conveyed. I mean the work of firefighters, the work of operational personnel. In general it’s the truth. The scriptwriter, and this is evident, carefully studied literature and has chosen what he thought was necessary and important. There is a lot of truth in this film. And in general I think that any reminder of Chernobyl is very useful.

“The Americans shot the series that we had to shoot.”

Still official Russian reaction to the series was rather negative. Former director of the Chernobyl nuclear power plant from 2005 to 2018, Igor Gramotkin, sharply criticized it on a program of the official Russia 24 TV channel.
In particular, Mr. Gramotkin was outraged by the demonstration of excessive consumption of alcoholic beverages by employees of Soviet government departments.

“In the series all the people are running around with glasses of vodka, drinking endlessly. But this was not so! The most important safety decisions couldn’t be made in a drunken stupor, could they? How could these filmmakers allow themselves to show such things?!” he said.

The columnist of the popular website Gazeta.Ru Dmitry Kuzmin wrote:

“One can be glad for the filmmakers, who managed to perfectly reproduce the USSR in the second half of the 80s, and for the audience, many of whom just learned what horror happened in their country only three decades ago. But in all this there is a bitter aftertaste – such a movie could be made anywhere else, but not in Russia.

“There is no consensus in Russia on the controversial subjects like Chernobyl. Those who are nostalgic for the USSR times accused the series of mudslinging at the Soviet regime. Sofa critics would be finding smallest inaccuracies in every single shot, And radical patriots will find the series to be propaganda from the West.

“But the foreign filmmakers and the whole HBO didn’t care about this staff. They, without any wavering, shoed exactly what they wanted, and as they pleased. And the viewers without excessive radicalism in their heads, including Russian ones, are saying ‘thank you’ to them for their work and, most importantly, for the respect they’ve shown to the country, its citizens and heroes who saved millions of lives.”

Influenced by discussions about the series, Russian statistics analyzed today’s Russian feelings concerning Chernobyl. Levada Center reported Russians’ fear of a new Chernobyl has decreased to a historic low. Only 30% of Russians fear recurrence of a catastrophe similar to the accident at the Chernobyl nuclear power plant.

Meanwhile the Russian Ministry of Culture reported that it is financially supporting a Russian film and TV series about the accident at the Chernobyl nuclear power. According to the report, these projects are not a reaction to the HBO series; the filming had begun long before the American show.

The screening of the HBO series also triggered interest to the contemporary situation in Chernobyl. Russian media published a lot of materials on the subject. It is known that after the evacuation after the explosion of the population of Chernobyl zone, many chose to stay in the infected area.

During the evacuation from Chernobyl, about 3,000 residents remained. Some of them stayed to work to liquidate the aftereffects of the accident. Others felt too old to move. It also was very difficult to tear some people from their native land where they were born.

All fears of mass deaths from radiation among “self-settlers” (as they were called) did not materialize. People not only survived, but even beat age records.
Some homeowners live to 100 or more years, which break all the stereotypes about radiation.

These people live in their homes, in empty villages, where there is no store or hospital. Every month a car with a pension and groceries comes to the people of Chernobyl. But is this enough?

But on the whole, people in the Zone are happy, as they themselves say: “We are in our native land! And this is the main thing!” That is how homeowners usually answer the question of whether they’re scared to live in the radioactive villages of Chernobyl. 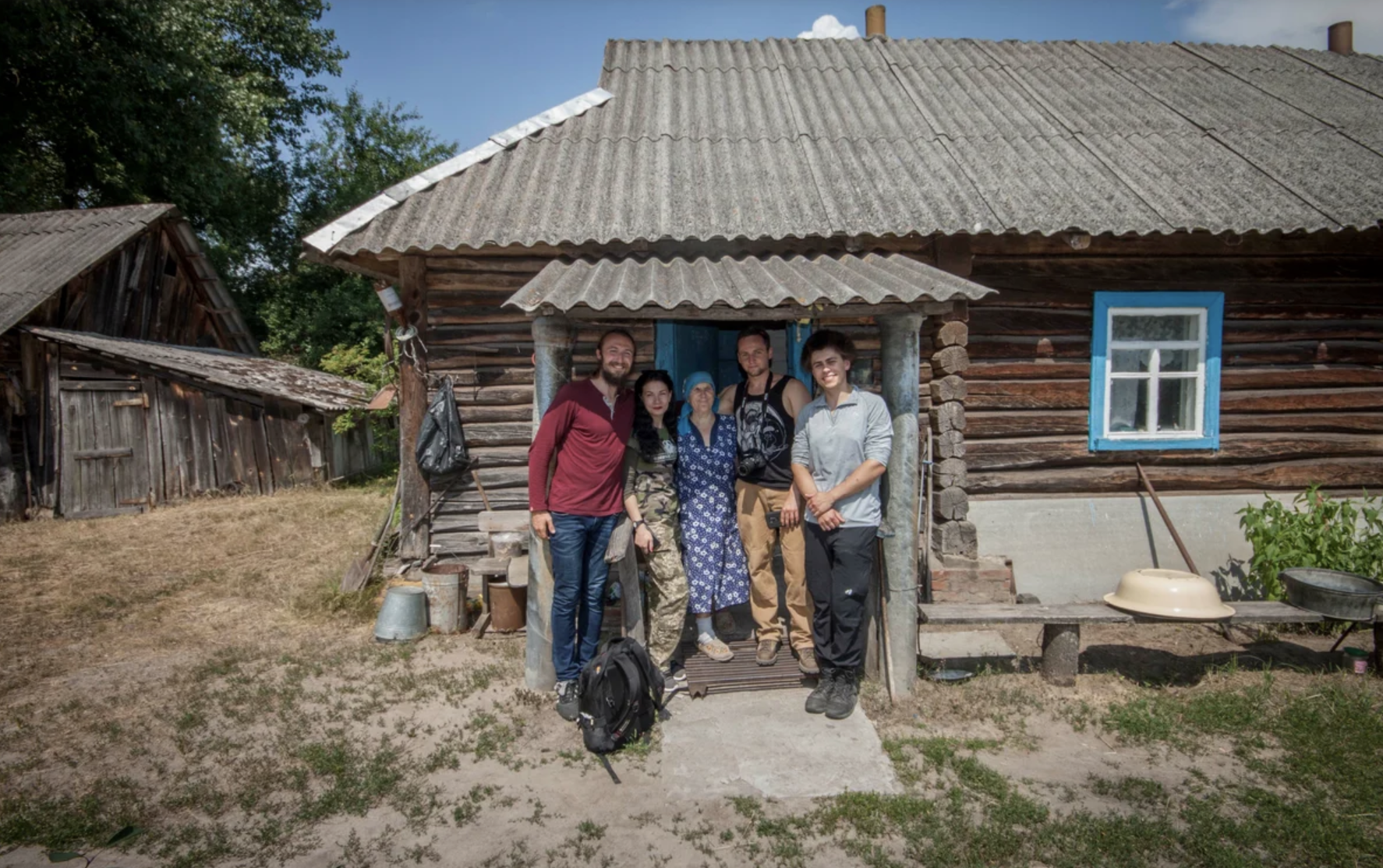 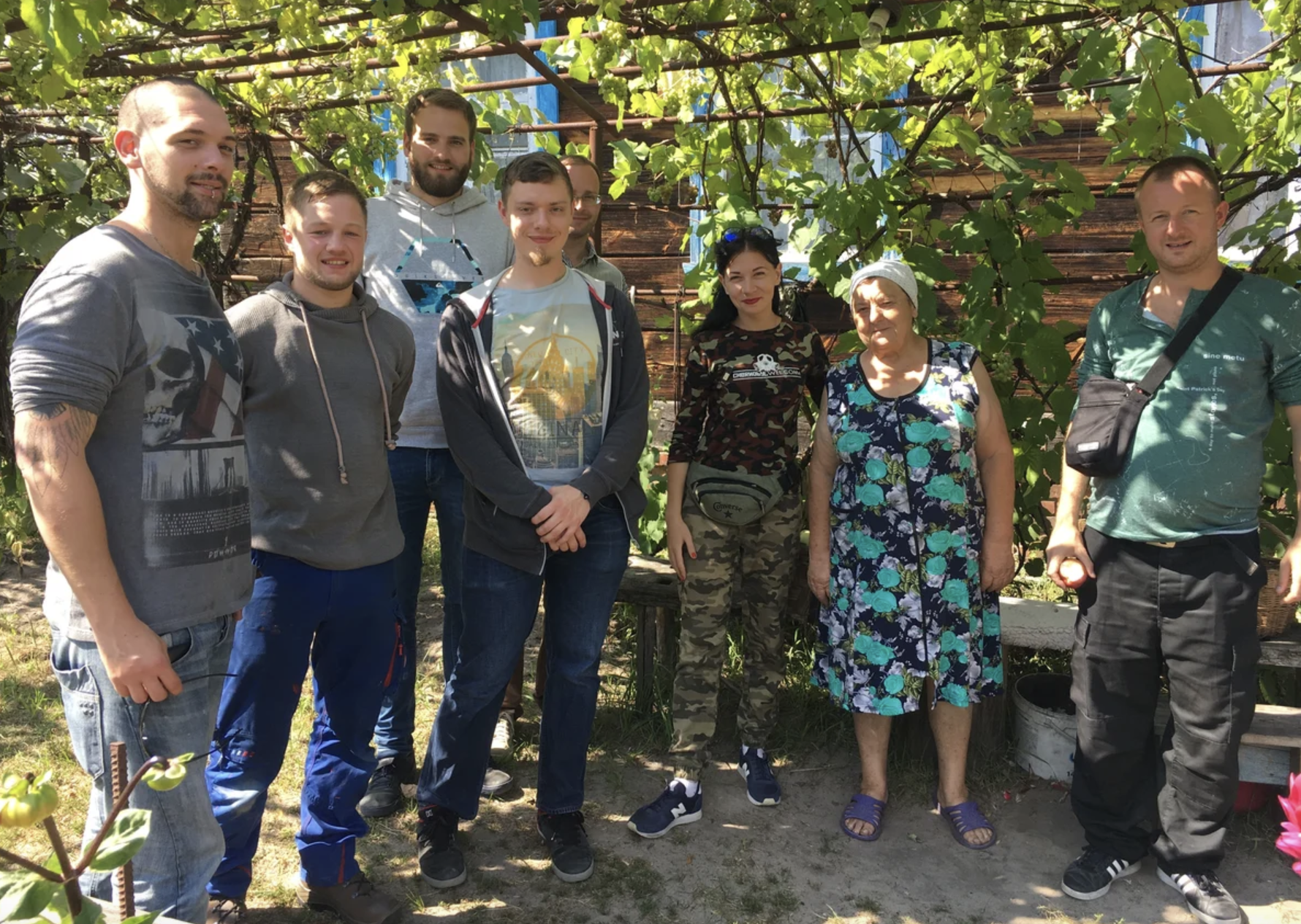