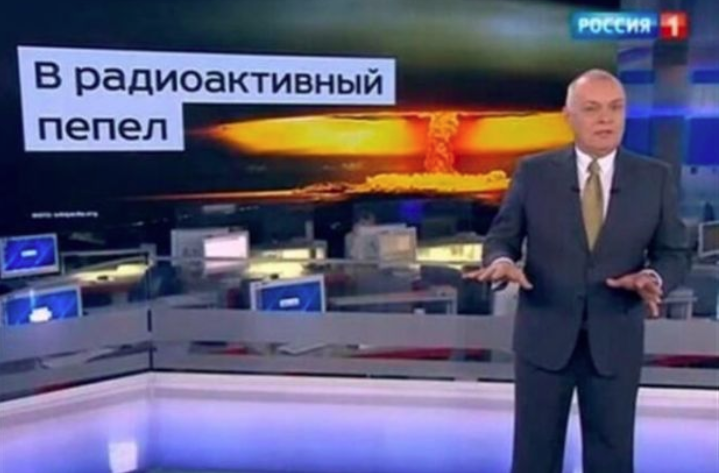 What sources of news information do Russians use?

For the majority of Russians the only sources of news are the three state controlled national TV networks: Channel One, Russia TV, and NTV.

According to FOM (Social Opinion Foundation) surveys, in 2010, 87% of the Russian respondents obtained news from television. Still, despite a recent drop of interest for TV the figure was 71% in early 2019.

All classic media in Russia are losing audience. In the same 2010, 21% of citizens received information from the print press, 19% from radio. Today, Russian attention to both newspapers and radio fell to 12%.

Predictably, Internet sites show the highest performance. In 2010 they were sources of information for 13% of Russians, at the beginning of 2019 for 44%. Blogs and social networks increased from 4% to 19%.

Russian TV news, the preferred source of news for most Russians, is very different from American TV news. Russian TV news gives very detailed coverage of most of the events from all over the world, especially Europe. Also they pay a lot of attention to many controversial events in Russia such as corruption and negligence on the part of local Russian officials.

So long as the issue is not connected to political subjects, the news coverage looks very believable. However, in cases of top government interest, the truth is consistently replaced by propaganda.

According to Russian TV coverage, all the actions of foreign countries or private people in Russia and abroad that do not agree with the policy of Russian government are never presented as the acts of free will of these people or states. All these acts are presented as initiated exclusively by paid American agents for the purpose of ruining Russia. The believable style of the other news causes Russians to believe in what is propaganda.

Many prosperous people in major Russian cities choose not to have TV sets. Those who have TV sets usually subscribe to cable TV. The cable packages include, along with Russian, the most popular programs of the European countries and the USA.

Russians have a lot of possibilities for more truthful news besides the national TV stations: print, radio and Internet. It may seem strange that the majority of Russians don’t use them. It seems the majority of Russians trust TV propaganda, portraying everyone opposed to Russian government as enemies of Russia and hostile foreign agents. So they are brainwashed by state TV and don’t trust anything to the contrary.

A Russian doesn’t need to search too far to find information contradicting official propaganda. The most popular source of such information is Echo of Moscow
radio. Roughly a third of the Russian population can tune in to the broadcaster.

Echo of Moscow is a 24/7 Russian radio station that is based in Moscow. It broadcasts in many Russian cities, some of the former Soviet republics, and via the Internet.

According to Wikipedia, “approximately 900,000 people in Moscow and 1.8 million in other Russian regions listen to Echo of Moscow daily. (…) The most common listeners are middle class and upper middle class Russians 40 years and older with a higher education, residing in the city of Moscow. They make up one third of the total listeners of the radio station. The radio’s programs can also be streamed online and are available in text, audio and video formats at the station’s website. The website itself attracts an average of 700,000 visitors daily.” There is a video channel of Echo of Moscow on YouTube.

The Echo of Moscow website publishes analytical and factual materials in a variety of fields including international and domestic political affairs, social developments, and cultural trends. The majority of articles are written by well-known Russian political analysts, academic researchers, columnists, and public figures of different political positions. Many popular Russian personalities have their blogs on this website.

The Echo of Moscow site is a reliable source of information, and its publications are regularly cited and reproduced by media.

How can a station, owned in turn by a government owned company, openly criticize the government? I never encountered a clear answer to the question. Some believe that it is due to the diplomatic talents of the editor-in-chief, Alexei Venediktov, who gathers in one place the most prominent representatives of all the different types of political opposition, who often hate each other.

Many believe that the existence of such station is favored by the government as it presents Russia to the world as a country practicing freedom of speech. 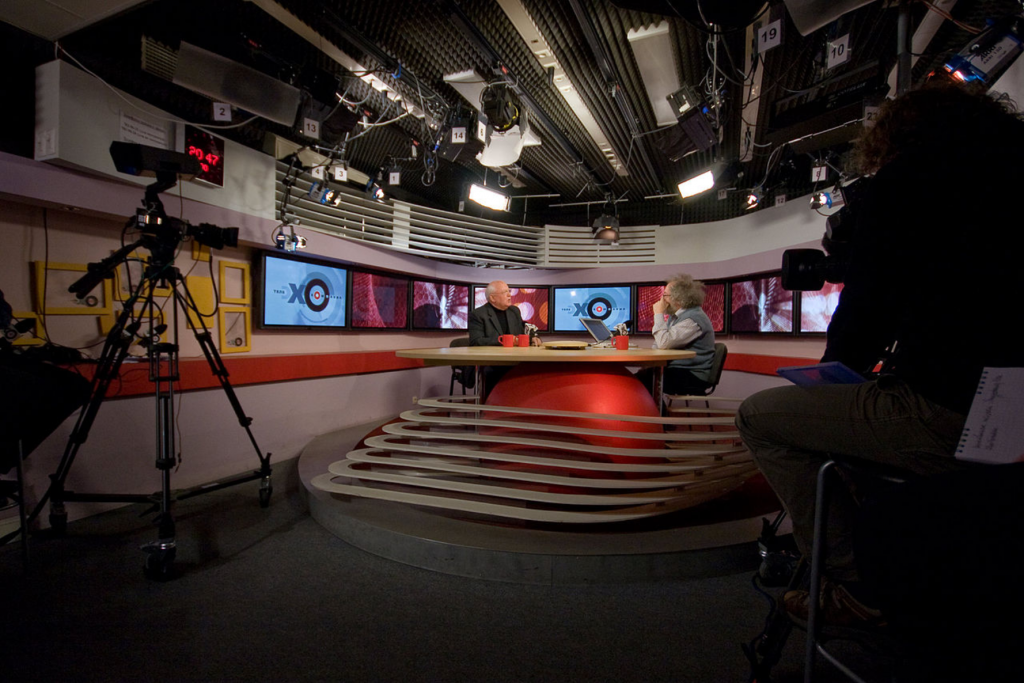 There are quite a few popular Russian newspapers and websites, in general supportive of the government, that nevertheless present mostly truthful coverage of events.

There are also newspapers, magazines and websites who are openly opposed to government positions.

Part II will discuss some of them.