Last week a lot of important events happened in Russia.

To name just a few: the rebellious billionaire Khodorkovsky and members of the punk rock band “Pussy Riot” were freed from Russian prisons. And even in the shadow of these events Russian and world media paid great attention to the death of 94 years old Lt. Gen. Mikhail T. Kalashnikov, known as the designer of the machine gun AK-47, probably the most famous weapon of our time. According to New York Times “common estimates put production of this gun at 70 million to 100 million; either number would dwarf the production of any other gun.” 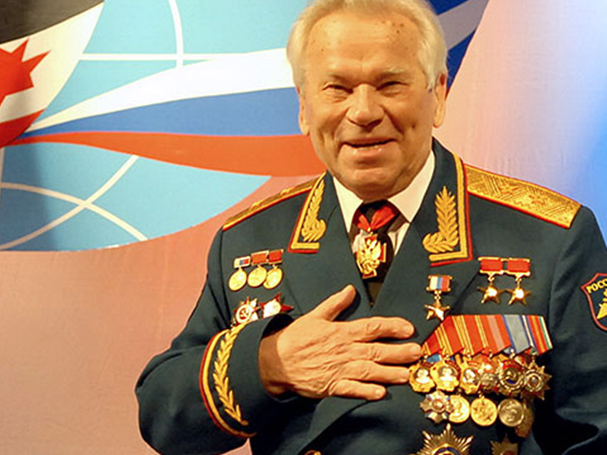 On Friday Kalashnikov was buried with a solemn ceremony as a greatest hero of Russia. 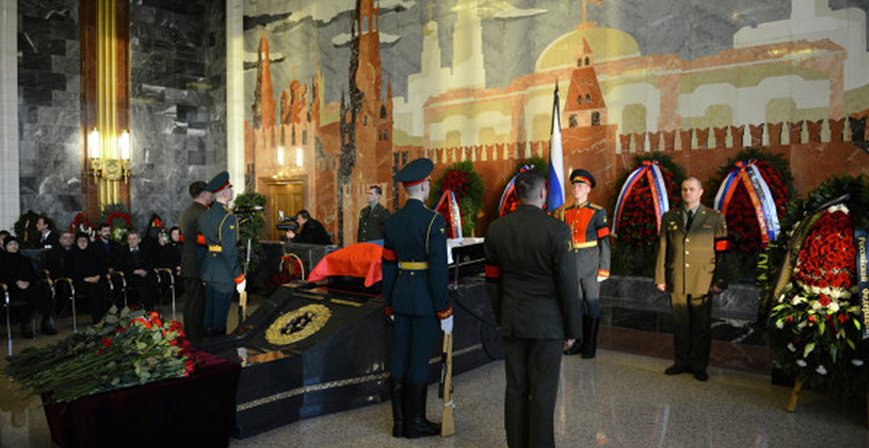 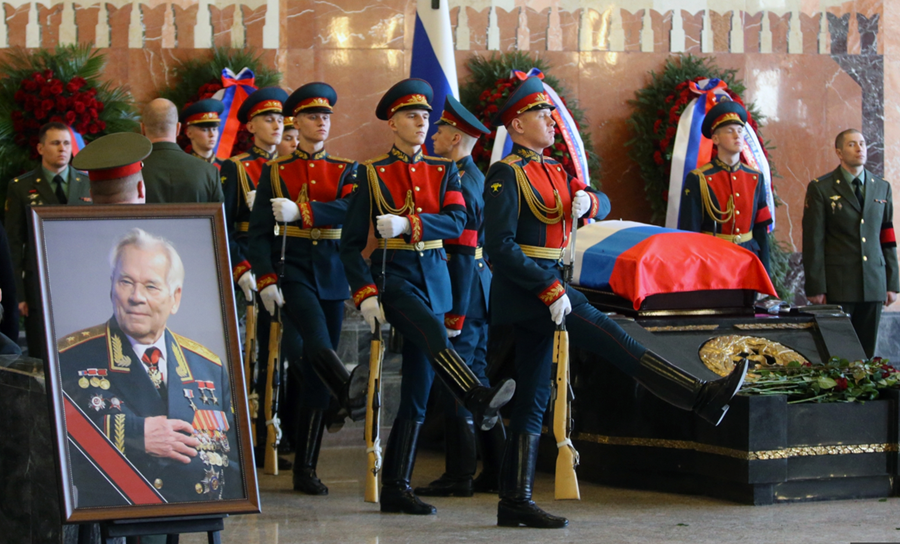 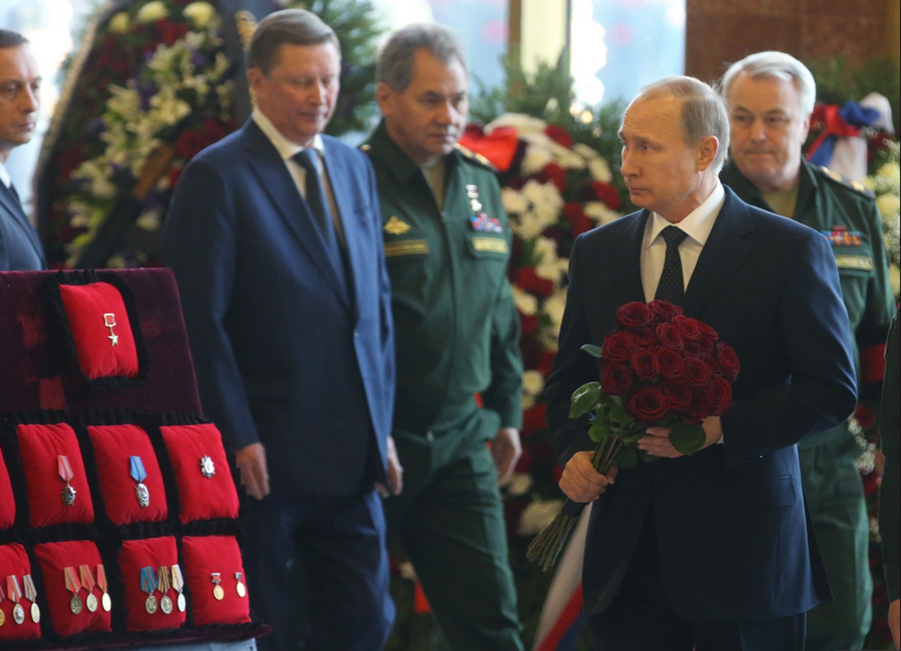 The Russian Government made a decision to give the name of Kalashnikov to the complex of the factories in Izhevsk, where machine guns are being produced.

The story, which we learn from Russian official media and retold by New York Times is challenged by many Internet publications. Here is the alternative version presented by the several researchers.

In 1945 close to the end of the WWII, the most famous German gun designer Hugo Schmeisser has been improving his design of a new machine gun StG44s. 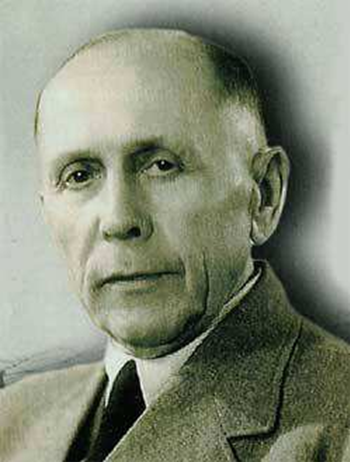 The Red Army assumed control over the area. Russians immediately started to manufacture weapons for the Soviet Union at the German plant. 10,785 sheets of technical designs were confiscated by the Soviets as part of their research. By August 1945, the Red Army had created 50 StG44s from existing assembly parts. Schmeisser was forced to work for the Red Army and instructed to continue development of new weapons. Stalin was personally informed about specifications of the new machine gun and unlike Americans and British liked it very much.  The guns were very easy to handle. It was ideal weapon for Soviet solders, most of who didn’t get much education.

Schmeisser along with other weapon designers and their families, were relocated to the USSR. On October 24, 1946, the German specialists rode a train to Izhevsk in the southern Ural Mountains, where the center of Russian firearms development was located. 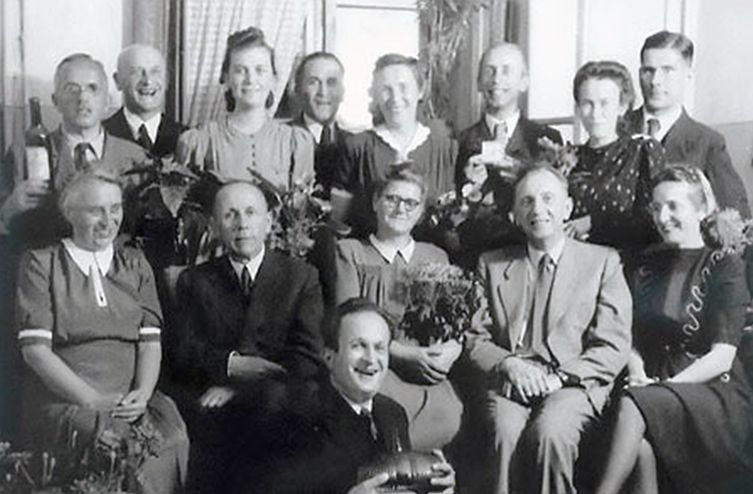 German specialists with their wives in Izhevsk.

Schmeisser is the second from the left.

According to the publications in Russian Internet the famous AK-47 was in fact designed not by Kalashnikov, but by Schmeisser and his German colleagues.  Schmeisser’s work while in Izhevsk (1946-1952) is shrouded in darkness. The most of historical documents of the period are still classified. But some facts are known and they make the version presented by Internet very believable. 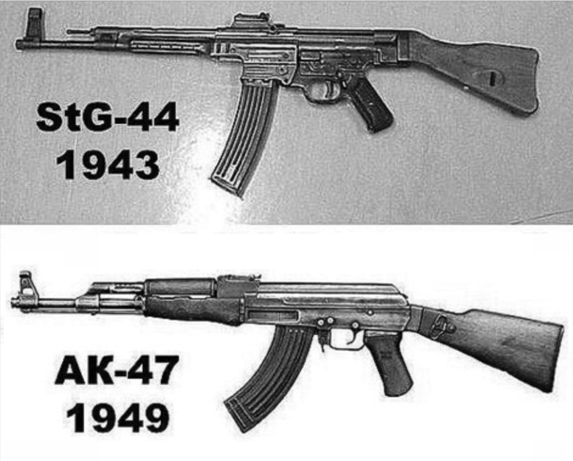 Mikhail Kalashnikov admitted in 2009 that Schmeisser “helped” design him the famous AK-47.

But Schmeisser couldn’t “help” him. Schmeisser was working in Izhevsk while Kalashnikov, a senior sergeant lacking special education, was supposedly developing his AK–47 during three years period from 1945 to 1947 in a different plant, in the city of Kovrov. 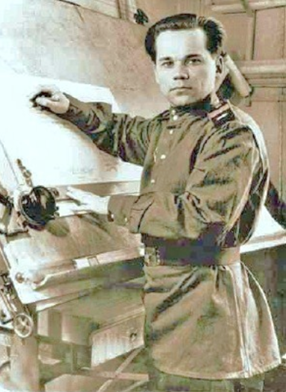 Several times several committees dismissed his design as unacceptable. Self taught mechanic Kalashnikov was a leader of the local Young Communist Organization and obviously it was pretty difficult to just fire him as professionally incompetent.

Instead he was transferred to Izhevsk in 1947, where Schmeisser and his team worked and almost immediately the AK-47 was completely changed and was released as the perfect machine gun of the future. The name Schmeisser was known at the moment by every Russian schoolboy, as the name of Nazi guns. To use this name for the new Russian weapon was absolutely impossible.

The name of the active young communist Kalashnikov was a perfect substitute. 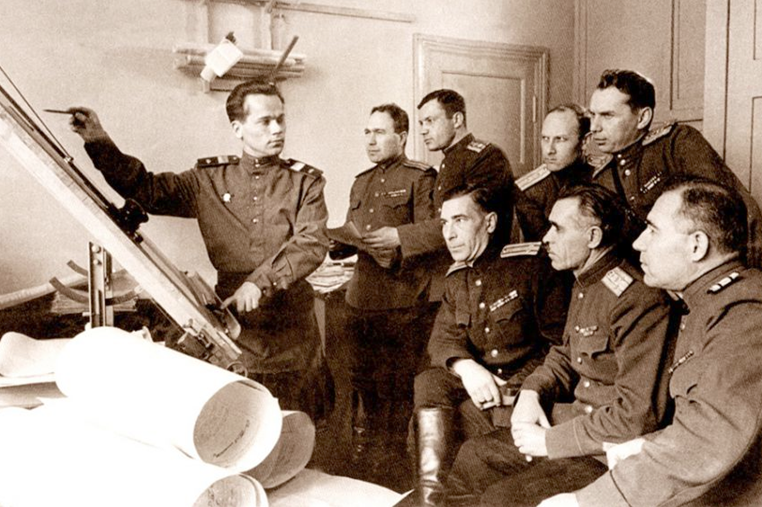 Besides, if Kalashnikov was the real designer of AK-47, why then in his long career he never invented anything that wasn’t based on AK-47?

In 1952 German weapon specialists were returned home to Germany except for Schmeisser. Schmeisser’s stay in the Soviet Union was extended beyond that of the other specialists by half a year. On his return to Suhl he was closely watched by East German security agents and in several months on September 12, 1953 he died while undergoing lung surgery.

AK-47, being the easiest to operate machine gun in the world, became the most popular weapon among terrorists, revolutionaries and armies of underdeveloped countries. 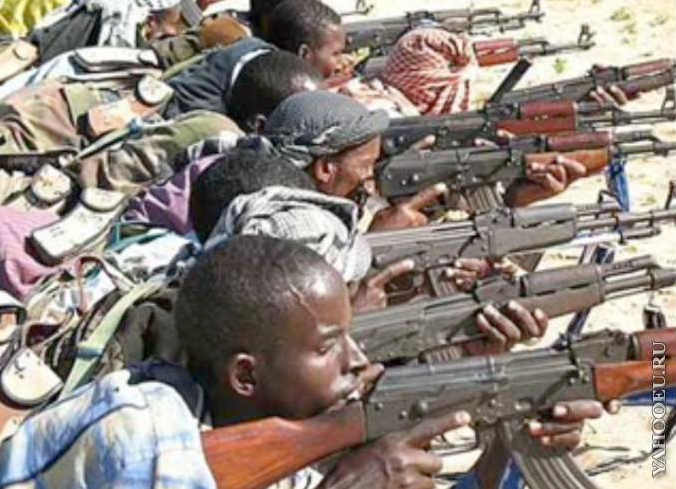 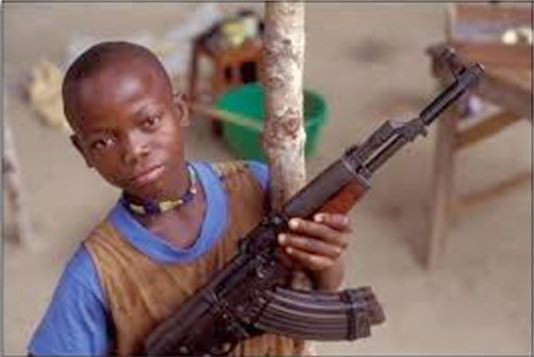 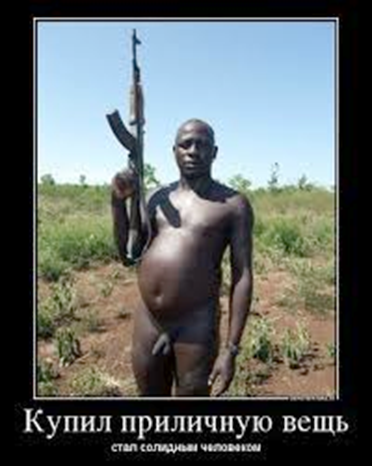 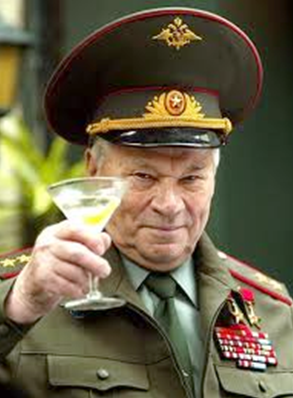