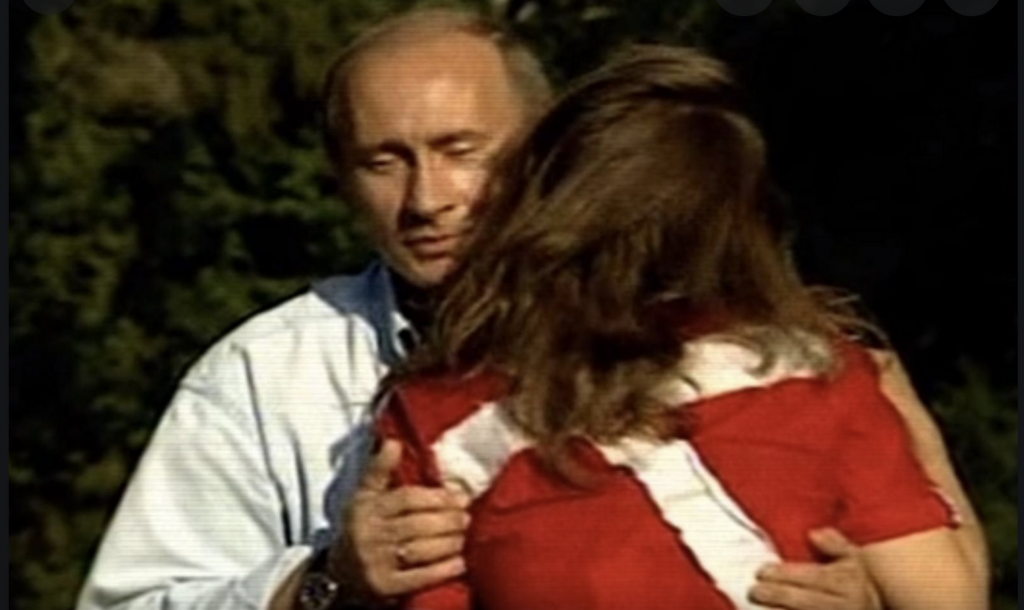 In 2009, when Putin was presenting youth movement leader Maria Drokova with the medal for Services to the Fatherland, she spontaneously hugged and kissed the President. The photos of this kiss were published in hundreds of papers all over the word.  Today Maria Drokova attracted attention of the media again.

In order to understand what is happening today in Russia it is very interesting to observe what happened with the three vigorous former leaders of the most active pro–Putin movement of the beginning of this century.

“Nashi” (Ours) was a political youth movement in Russia, created in 2006, which declared to be a democratic, anti-fascist, anti-“oligarchic-capitalist” movement. The Russian government encouraged the formation of this group, labeled by some as a “government organized non-governmental organization”. By late 2007, it had grown in size to some 120,000 members aged between 17 and 25.

The creators of the movement hoped to contrapose it to participation of young Russians in the anti–government movement. Critics in the West and Russian oppositional critics have stressed the deliberately cultivated resemblance of Nashi to the Soviet Komsomol or to the Hitler Youth and dubbed the group “Putinjugend”.

The writer Peter Pomerantsev described Nashi as “the Russian equivalent of the Hitler Youth, who are trained for street battles with potential pro-democracy supporters and burn books by unpatriotic writers on Red Square.” 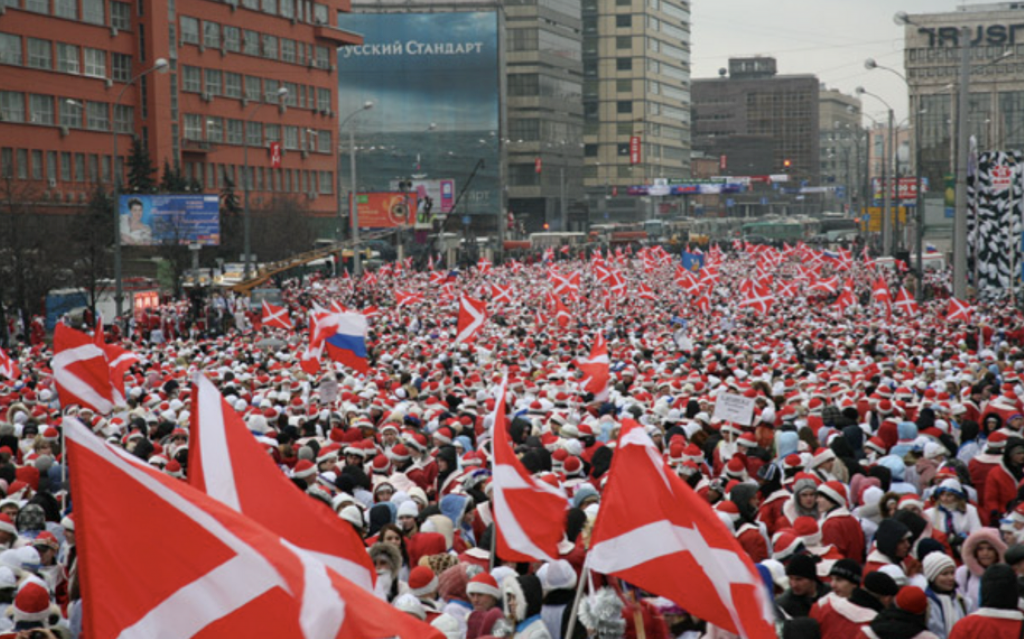 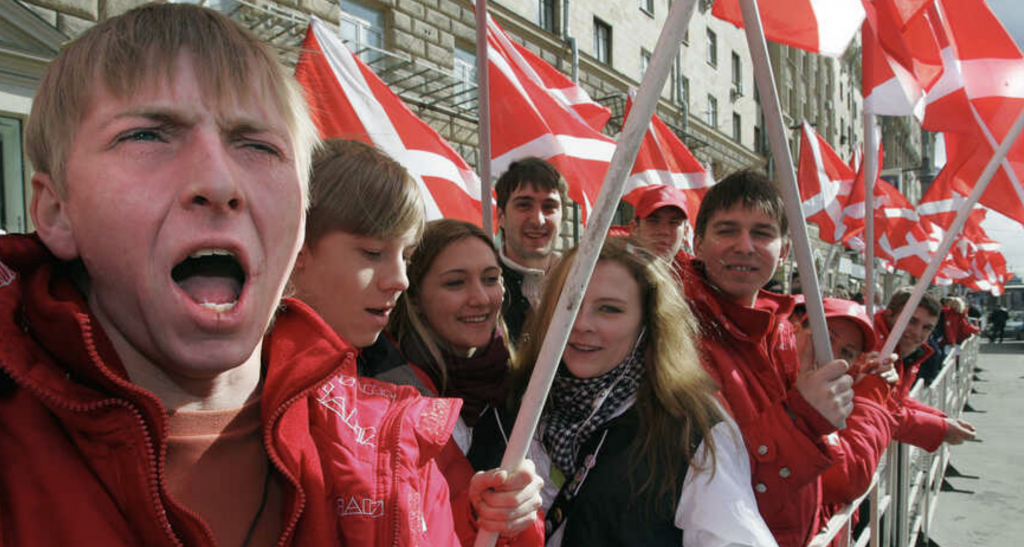 According to Nashi leaders, the movement was created as a Kremlin response to youth organizations in Serbia and Georgia that took an active role in backed by the West anti-authoritarian revolutions. In their view, one of the movement’s main goals was preventing the introduction of foreign control of political movements in Russia. 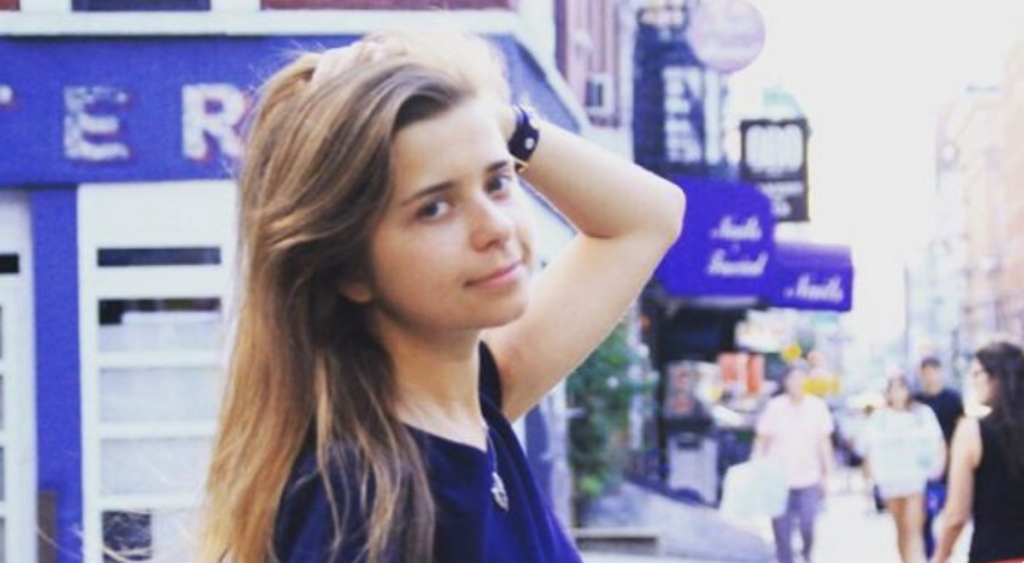 The federal commissar of Nashi movement Maria Drokova was the most charismatic and popular figure in the movement.

She believed the widely quoted statement of the Kremlin’s former top political strategist Vladislav Surkov: “Putin was sent to Russia by God” and she idolized the President. In the beginning of 2007, 17–year old Drokova was speaking worshipfully of President Vladimir Putin — even proclaiming that he was someone she would use as a model for a life partner.

She dreamed to kiss the president.

In 2009, during the Nashi forum, when Putin was presenting Drokova with the medal for Services to the Fatherland, her dream came true. Drokova spontaneously hugged and kissed the President. 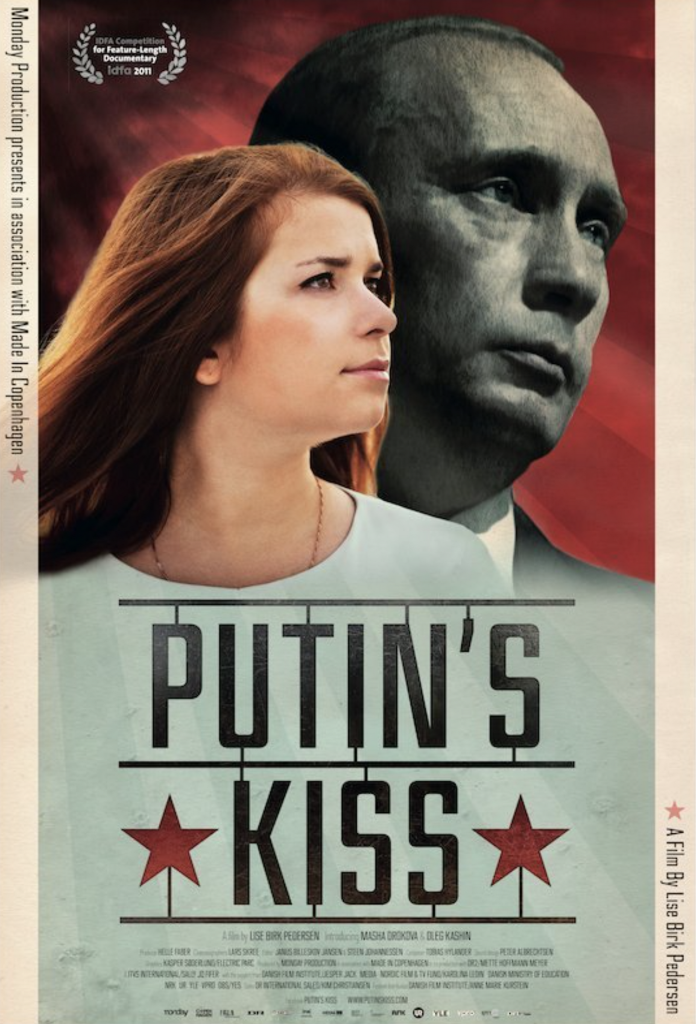 In 2014, she immigrated to the U.S., where she started doing public relations for startups like Hotel Tonight and Houzz. She also worked as a PR consultant for convicted sex offender Jeffrey Epstein.

In March 2017, Maria Drokova received a US green card, which she enthusiastically announced on her Instagram account: “I am so glad and grateful to receive a green card and become closer to citizenship in my home country of the United States.”

And then in the same 2017, she became a VC starting Day One Ventures in San Francisco. Recently the firm is announcing its funds reached $50 million. The majority of the capital comes from tech founders hailing from more than 10 countries, according to Drokova.

In a recent interview, the 32-year-old Drokova said it has been nearly a decade since she’s lived in Russia. She says she no longer follows the country’s politics and has no opinion about President Vladimir Putin. She says her background has never hindered her ability to make deals.

“I left politics when I was 18 or 19,” Drokova said. “I think smart people understand I was a kid and that was just part of my experience and learning.”