News and Commentary, Newslanc on Lancaster 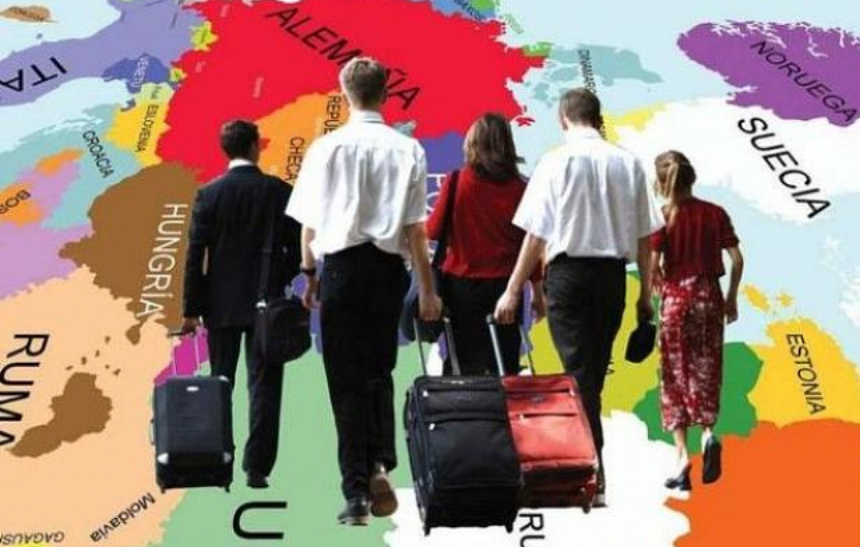 Emigration is a recognized problem in contemporary Russia. According to the Rosstat estimate, from 1989 to 2015, 4.5 million citizens left Russia.

On February 4, the Levada Center published the results of survey concerning the emigration attitudes of Russians. The survey was conducted from December 13 through December 19, 2018. It covered 1600 respondents living in urban and rural areas. It turned out that 17% of all Russians wish to leave. This figure has remained unchanged for a long time.

The smallest such group, according to the survey, is the age group over 55 years old.  Only 5% of respondents said they wanted to move to a permanent residence abroad.

Gaining the most attention, this survey showed that the largest group who want to leave Russia is young people. Among 18-24 years old, 41% are considering emigration.

Dmitry Peskov, the press secretary of the Russian president, commented on the data. 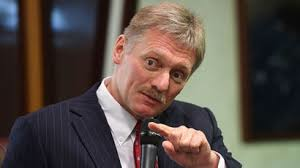 According to Peskov, information about the emigration moods of the Russian youth is “rather abstract”. Nor does it indicate a large number of Russians who are wishing to leave Russia.

“This is not such a high figure,” was the presidential press secretary’s comment on 41% considering leaving the country. Peskov’s own daughter Elizabeth has long been living in Paris.

Vlasov called the increase in the number of young people who wish to emigrate not only a Russian, but worldwide trend. 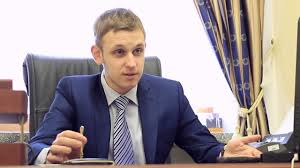 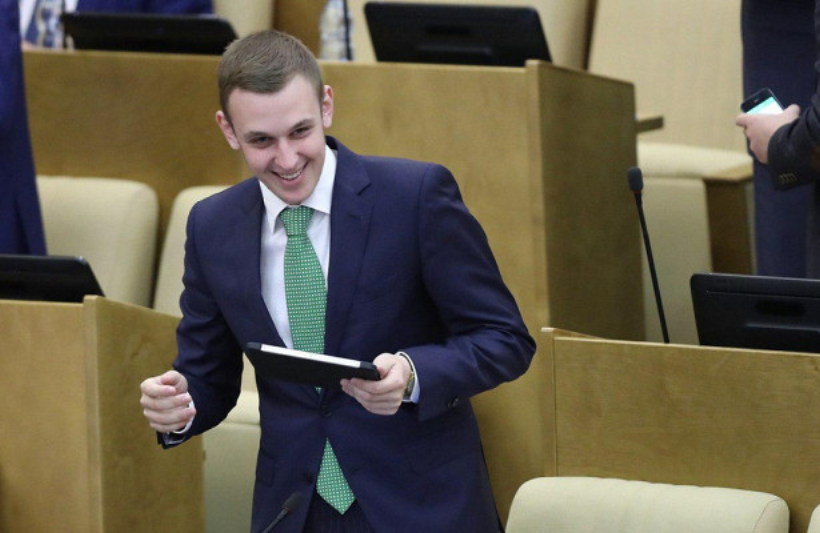 “This trend is associated with the global change. Modern society allow travel around the world relatively inexpensively. Considering the fact that young people are the most mobile part of the population, many take advantage of this.

‘”It is also necessary to mention the foreign experience.  For example, before finding a permanent place of residence or place of work, young Americans travel all over the United States, sometimes even going to other countries. The situation in the European Union is absolutely the same.

“Concerning emigration among Russian youth, one needs to understand that young people think in different ways then the their elders. The oldest generation is influenced by the proverb ‘Where one is born, there one is needed.’

“Young people are trying to forge their identity in another city, region, and sometimes even in another country. And to change this trend will be quite difficult. I have already proposed that, after graduation, we give our students benefits, discounts and the opportunity to travel around the country for a year in order to find a proper job.

“We now have a very large stream of young people from many regions, who are moving to Moscow. I think that if they had the opportunity to visit such wonderful cities as St. Petersburg, Samara or Kazan at least once, maybe they would not connect their future with the Capital. And once again, such figures on emigration, in my opinion, have increased in almost all countries. This is a global trend.”

“The majority of the population perceives the idea of ​​emigration as an unrealizable dream. The level of poverty is such that people cannot even conceive the idea of leaving Russia as a real opportunity, they have neither material means nor an impetus in the form of such sentiments in their environment.”

Zorkaya explained that among residents of Russia who wish to live the way an average family lives in Western Europe or the United States, Twenty-seven percent do think about moving. Among those who see today’s life as survival at the most primitive level, only 18% consider emigration.

The number of those who “definitely would not want to move abroad”  increased over the year from 56% to 61% and reached a highest of the last seven years, according to the Levada Center. Approximately the same number of citizens (58%) have not been abroad during the past five years.

According to political analyst Abbas Gallyamov, it “works for the authorities”:

Experts suggest the low level of support for the government among the better-off citizens is partly due to the fact that they regularly go abroad and see things themselves, while the rest are forced to look at the world through the representations of domestic television propagandists.